Perisher, Australia’s favourite and largest ski resort has again been nominated as a finalist for Australia’s Best Ski Resort in the 2017 World Ski Awards. Perisher has won the prestigious title 3 times in recent years including in 2016.

Perisher is Australia’s largest and favourite ski resort with 1,245 hectares of terrain, serviced by 47 lifts in the four resorts areas of  Perisher Valley, Blue Cow, Smiggin Holes and Guthega offering  over 100 groomed runs, and seven award-winning terrain parks, including Australia’s only half pipe.

Perisher’s Chief Operating Officer, Peter Brulisauer, says “We are thrilled to once again be nominated as a Finalist in the 2017 World Ski Awards. All Perisher staff have done an amazing job again through the entire winter in delivering experiences of a lifetime to guests visiting Perisher.

Perisher has seen the best snow conditions in 17 years, with over two metres of snow falling in August and a further 180cm through September. This is providing fantastic conditions for all skiers and snowboarders to enjoy for the remainder of the extended season, finishing on Sunday 8 October. There has been no better time to visit Perisher than now to experience these amazing conditions, in this record-breaking spring season. 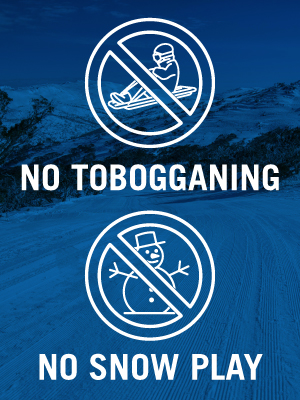