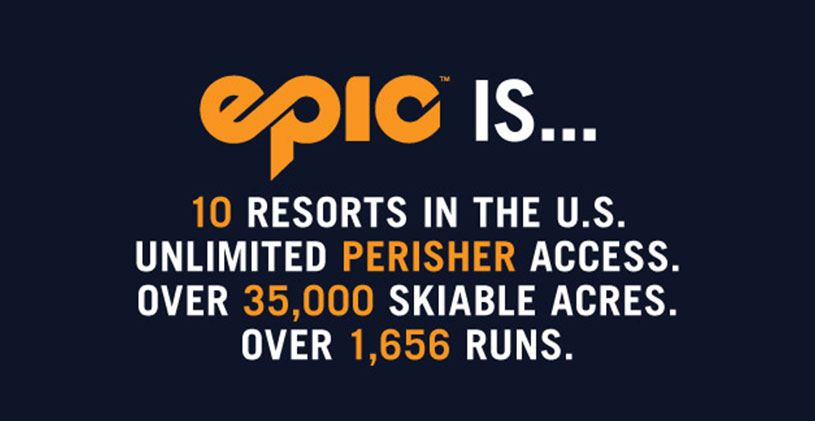 With the acquisition of Perisher, Vail Resorts will become the only mountain resort company to operate world-class ski resorts on two continents.

Perisher will also be added to the Epic Pass for the 2015-2016 ski season upon closing of the acquisition, creating a true year-round skiing opportunity.

BROOMFIELD, Colo.— March 31, 2015 — Vail Resorts, Inc. (NYSE: MTN) today announced that the Company has agreed to acquire its first international mountain resort, Perisher Ski Resort (“Perisher”) in New South Wales, Australia, for total cash consideration of AU$176.6 million (approximately US$136 million), subject to certain adjustments. Perisher is the largest and most visited ski resort in Australia and is well-positioned with access to the country’s largest cities, including Sydney, Melbourne, Adelaide, Canberra and Brisbane. Perisher is also the largest ski resort in the Southern Hemisphere. The acquisition is expected to close in the fourth quarter of fiscal 2015 following the satisfaction of certain conditions, including approval by the New South Wales Government under the long-term lease and licence noted below.

The Company is purchasing 100 percent of the stock in the entities that operate Perisher from Murray Publishers Pty Ltd and Transfield Corporate Pty Ltd in Sydney. Perisher holds a long-term lease and licence with the New South Wales Government under the National Parks and Wildlife Act, which expires in 2048 with a 20-year renewal option. The acquisition includes the resort areas known as Perisher Valley, Smiggin Holes, Blue Cow and Guthega, along with ski school, lodging, food and beverage, retail/rental and transportation operations, which together comprise Perisher.

“The acquisition of our first international mountain resort is a significant milestone for our Company. We’re thrilled to welcome the guests and employees of Perisher, Australia’s largest and most iconic resort, into the Vail Resorts family and deepen ties with one of our most important international markets,” said Rob Katz, chairman and chief executive officer of Vail Resorts. “This acquisition is part of Vail Resorts’ continued strategy to drive season pass sales and build loyalty with guests from around the world. Australia is one of the most important international markets for ski resorts across the Northern Hemisphere, generating an estimated over 1 million skier visits annually to resorts in North America, Japan and Europe. We see this as a ground-breaking acquisition that will dramatically enhance the connection between our Company and Australian skiers and riders. We also see the acquisition as a natural fit, as Perisher is the Australian leader in innovation and guest experience – both hallmarks of Vail Resorts.

Vail Resorts also announced that as of today, Perisher is re-opening season pass sales for its upcoming ski season, which is set to open on 6th June, 2015. Perisher’s popular “Freedom Pass” is on sale now for AU$749 and will include Epic Benefits; unlimited skiing at Breckenridge, Keystone and Arapahoe Basin in Colorado, Park City and Canyons in Utah and Heavenly, Northstar and Kirkwood in the Lake Tahoe area of California and Nevada. It will also include 10 free days of skiing and riding at Vail and Beaver Creek in Colorado. All U.S. resort access will be subject to certain traditional holiday restrictions. Upon closing the acquisition, all previous purchasers of the 2015 Perisher Freedom Pass will also receive these new benefits and all Epic Pass purchasers will receive unlimited and unrestricted skiing at Perisher.

“To immediately showcase the power of this new connection, Vail Resorts is offering Perisher season pass holders an unprecedented opportunity by combining unlimited skiing, from June through October, at the best and largest resort in Australia with season-long skiing, from November through April, at nine of the best mountain resorts in the United States” said Katz. “Our Company looks forward to welcoming an even greater number of Australian guests to our resorts to showcase the incredible experience we provide.”

At closing, the Company intends to fund the purchase price with cash on hand and the revolver portion of its senior credit facility. Depending upon timing of the closing, the Company will pay the sellers or receive from the sellers the net cash flow of Perisher since January 25, 2015. In addition, the Agreement provides that the Company will pay New South Wales stamp duty related to the acquisition, estimated to be approximately AU$4 million (US$3 million). References to U.S. dollars are based upon currency exchange rates currently in effect.

Vail Resorts and Perisher b-roll and additional imagery may be found here.

Vail Resorts, Inc., through its subsidiaries, is the leading mountain resort operator in the United States. The Company's subsidiaries operate the mountain resorts of Vail, Beaver Creek, Breckenridge and Keystone in Colorado; Heavenly, Northstar and Kirkwood in the Lake Tahoe area of California and Nevada; Canyons and Park City in Utah; Afton Alps in Minnesota and Mt. Brighton in Michigan; and the Grand Teton Lodge Company in Jackson Hole, Wyoming. 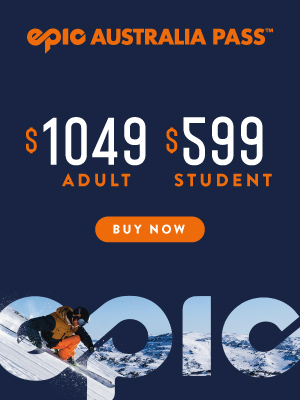