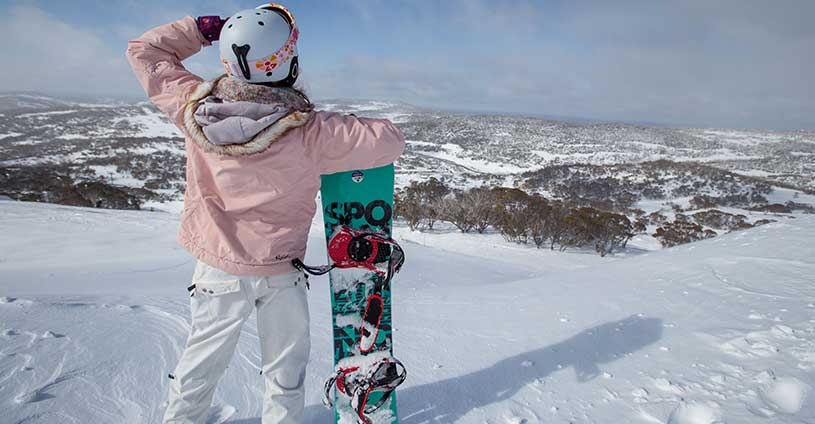 Smiggin Holes is its own resort within a resort ideal for first timers and beginners. You can park the car there and get straight onto the slopes. It’s a great family location with fun runs for the kids and is a key access point to the rest of the resort areas. There’s also a variety of restaurants and lodging options for guests completing this little resort area.

Get to know Smiggin Holes a little better! Here are some of the stories behind naming the runs so that you've got some insight knowledge to chat about on the lifts.

Harry’s and Herman’s isn’t exactly a run, it’s the area surrounding the carpet which this name refers to. Harry’s and Herman’s carpet will get the first timers onto the gentle slope ready to make their first turns. This is the perfect place to get your first lesson, or have our instructors show you around Smiggins and then onto our other resort areas.

The carpet replaced two rope tows that were on either side of this beginner area, each named after ski instructors, one was Harry’s and the other Herman’s. Once the rope tows were removed and replaced by the carpet, we couldn’t bring ourselves to sacrifice either Harry’s or Herman’s names so the carpet, and thus the surrounding area was named after them.

This is a fantastic run that will give beginners a taste of what it is like to ski or board through the trees, hence the name Wood Run.

You have the choice of accessing Wood Run off the Hume T-bar or the Kaaten Triple Chair, and is a great way to get over to the Captain Cook J-bar.

Plummer’s is named after Dennis Plummer who worked for over 27 years at Perisher and most of those years were spent as the Area Manager of Smiggins.

It can be accessed off the Wills T-bar and is a fantastic intermediate run for early morning warm-ups.

Right next to Wills T-bar is Burke T-bar which will take you up and onto Blanchy’s, an iconic run in Smiggins. The wide open spaces provide plenty of room for beginners and intermediates to enjoy the gentle run back down to the village.

Smiggins has a lot of runs named after previous Perisher workers and Blanchy’s is no different being named after Craig Blanchard. Craig was a part of the grooming team here in Perisher and worked as the Grooming Manager for many years.

It was only fitting to having one of the best groomed runs in Smiggins named after him.

The Cornice is where you can really pick up your skills and have an adrenalin rush in Smiggins.

It’s named after the type of terrain on the run; a cornice is a mass of snow projecting over a mountain ridge. On a fresh snow day once you drop in this will give you some thrilling powdery turns. Access to The Cornice is off the Link T-bar.

So there you have it, a snippet of the history of naming our runs in Smiggin Holes. Stay tuned as we will share more of this behind the scenes info so you have more fun facts to share. If you’ve never been on the runs mentioned grab a trail map and make plans to explore Smiggin Holes this season!

Want to know more about Smiggin Holes? Explore each of our four resort areas and know what you can do at each, all before you arrive! 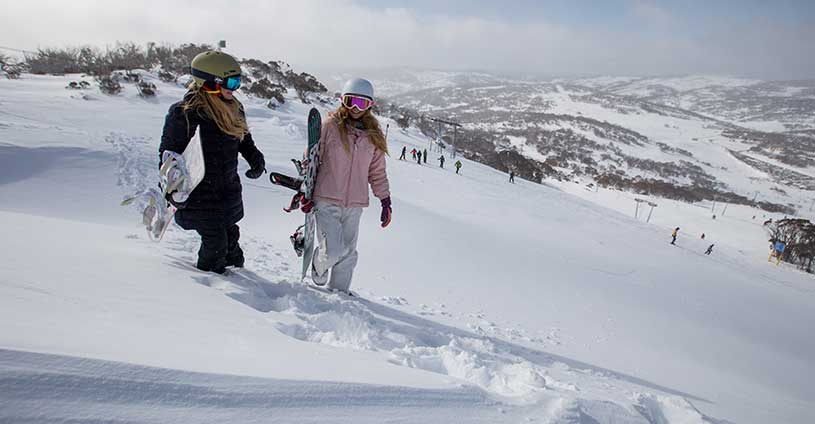 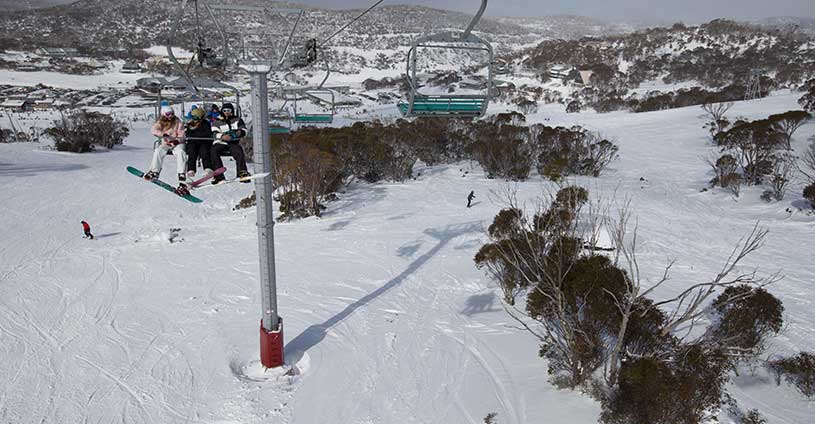 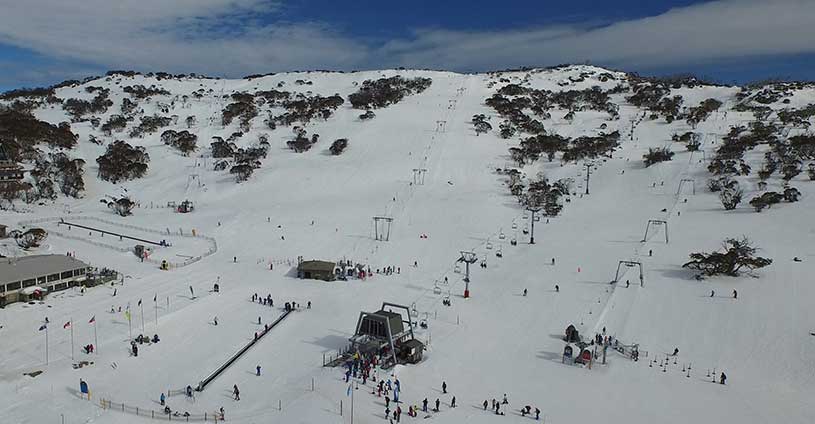