Over 130 kids aged 17-and-under came out to Yabbie Flats Terrain Park in Perisher Valley this past weekend, ready to spend their Saturday morning tearing up the jumps, boxes and rails that had been installed for the Rip Curl GromSearch Snow Event.

It was a warm bluebird day the ideal conditions to cut laps in the park and try new tricks. Most groms didn’t hold back, trying everything from backflips to sevens to backside threes.

Rip Curl team riders were there acting as judges for the jam session, awarding prizes to the stand-outs in the park – whether that be the boy having the most fun, or the girl pulling the biggest airs, the skier trying something new or the boarder perfecting their lip slides on the jibs.

Australian snowboarding legend and Rip Curl team rider Nate Johnstone drove down from Sydney for the event and got involved in every aspect – from judging to prizes, to commentary all the way to the playlist blasting over the loudspeakers.

“It’s so good to see how many kids came out to GromSearch,” Nate said. “This is the next generation – it’s the future of Australian snow right here – and I think it’s really important to support that. I’ve been really impressed with what these kids have been trying… our sport is in good hands!”

A massive thanks to all of the kids and parents that came out to support the GromSearch, as well as Perisher Parks and all of the Rip Curl team riders on the ground.

Take a look at some of the event photos below. The Dashboard pics crew was also there on the day, check out their photos here. 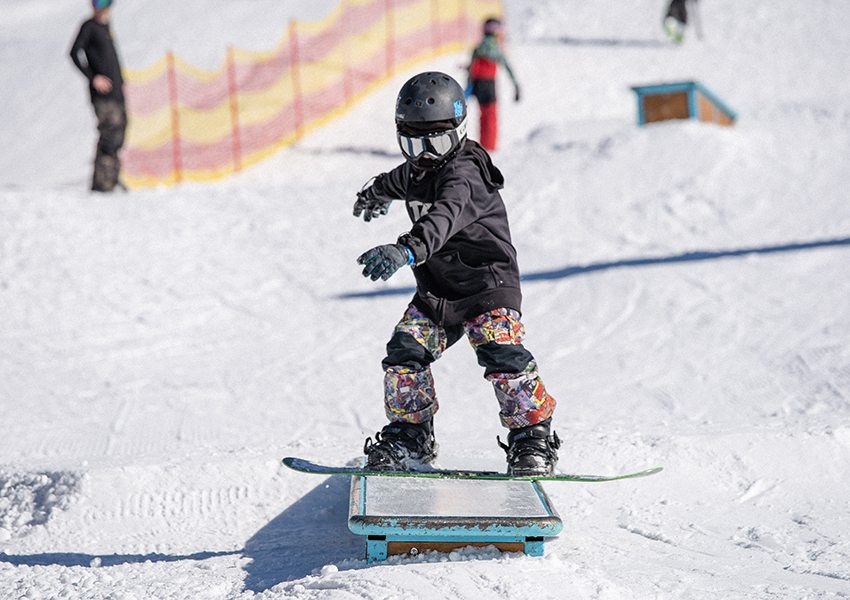 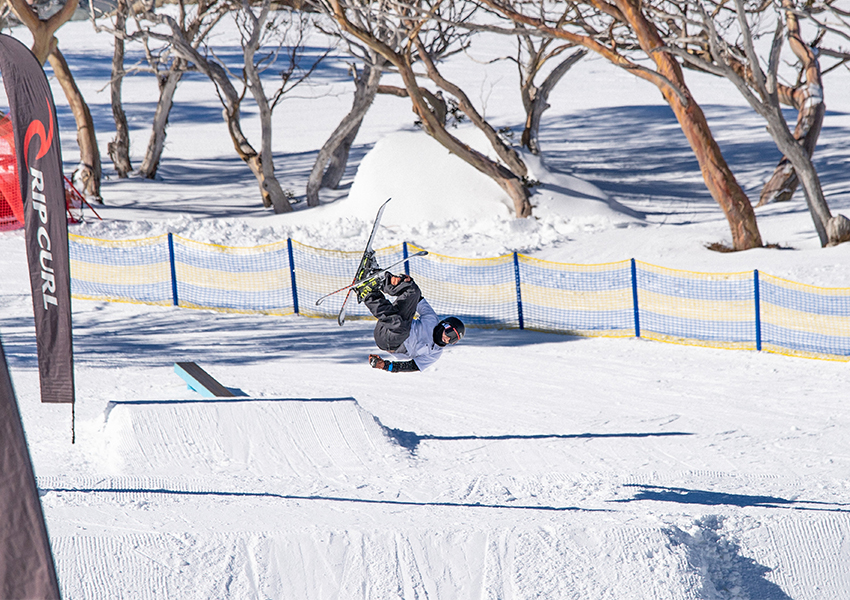 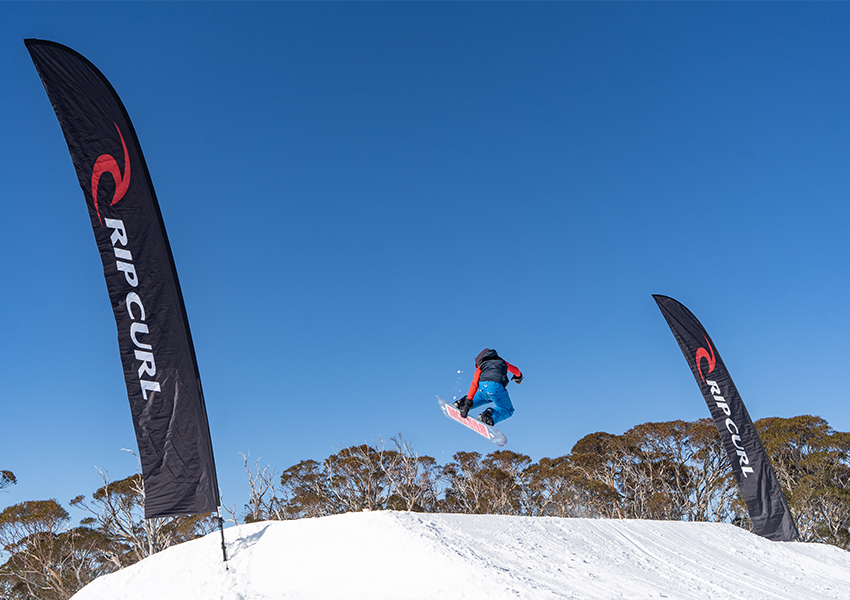