The weather turned but that couldn’t stop the spread of good times, and one sweet jam to celebrate the opening of the Perisher Half-pipe for 2018 season. The Half-pipe officially opened for its first day last Sunday the August 5. Perisher decided it was time for a jamming pipe party for the only Half-pipe in Australia! A call to the crew at Volcom to dish out some prizes and on Wednesday August 15 the jam was served up for young and old to enjoy!

Scotty airs with Torgeir right on his tail

Prizes were given out for everything and anything; Method grabs, hand plants, crashes, old riders, young riders, tweaked out grabs all received praise. With the major prize being $200 shopping spree courtesy of Volcom.

A big thank you goes out to the riders of the jam, Volcom Australia and of course the Perisher Terrain parks team for getting the pipe in shape for the 2018 winter. 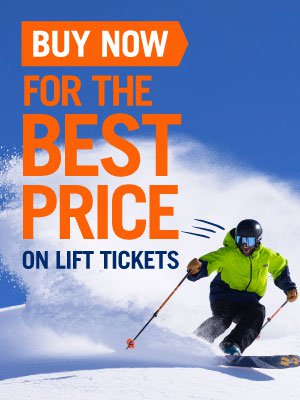