Naming The Mountain: Part One

Naming The Mountain: Part One 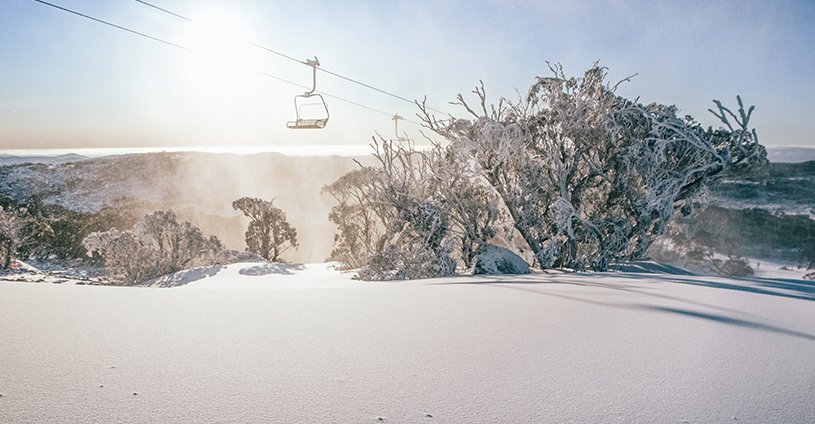 Have you ever wondered how we came up with the names for our runs? It’s not really a case of opening a dictionary and the first word we see is the name; there are unique stories behind the names of Perisher’s 120+ runs that give us a slice of Perisher’s history.

We found out some of the stories and now you can impress your mates the next time you take a few turns down the runs with your insider knowledge.

Shifty’s is named after Grant (Shifty) Turnbull who has notched up over 50 consecutive winter seasons in the Snowy Mountains. Shifty had his first season at Perisher in 1964 and became Perisher’s first professional ski patroller.

In 1970 he began working as a ski instructor and in recognition of his work at Perisher he had the run named after him. The run was opened on August 28, 2009, and is located to the skiers right from Eyre T-bar on Mt Perisher.

The Cleft is an intermediate run which is a great connector to the rest of Centre Valley and on to Mt Perisher.

Before you get excited, Wine Glass is not named because you receive a free glass of wine every time you go down it; it’s named after the shape of the run.

You can access it from the mid-station of the Perisher Quad Express and it leads all the way down to the Pretty Valley Double Chair. Intermediates can enjoy the wide open space at the top of the run which then narrows to form the stem of a wine glass.

As you travel up the Perisher Quad Express, beneath you is the beginner run Goats Gully.

The story behind this one is that there used to be large rocks along this run and so when skiers would go between them, they would leave tracks that looked like goats tracks; hence the name Goats Gully.

There are some breathtaking views around the resort, and the top of Mt Perisher provides exactly that. Vista is accessed from the top of the Mt Perisher Double Chair.

You can ski or board down Vista leading right past Olympic and on to Sun Valley T-bar; just make sure you take the time to soak up the spectacular views of the Main Range while you're there.

So there you have it, a snippet into the history of naming our runs at Perisher. Stay tuned as we will share more of this behind the scenes info so you have more facts to share.

If you’ve never been on the runs mentioned grab a trail map and make plans to visit them! There is a great mix of terrain on offer so make sure on your next trip you explore Perisher Valley. 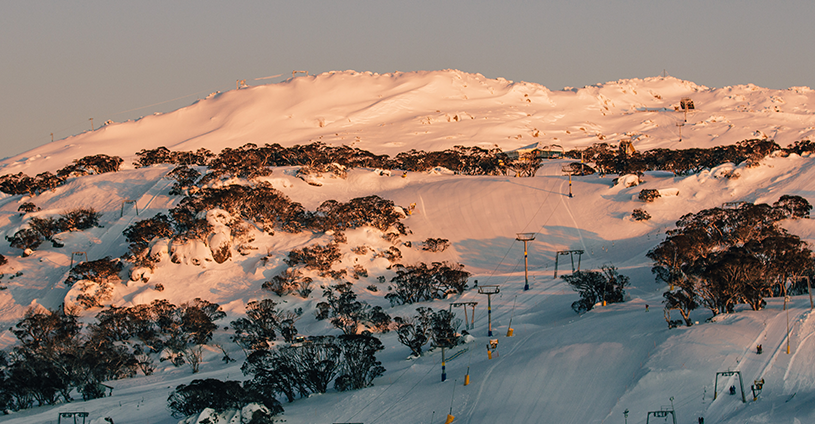