There Is Only One

There Is Only One 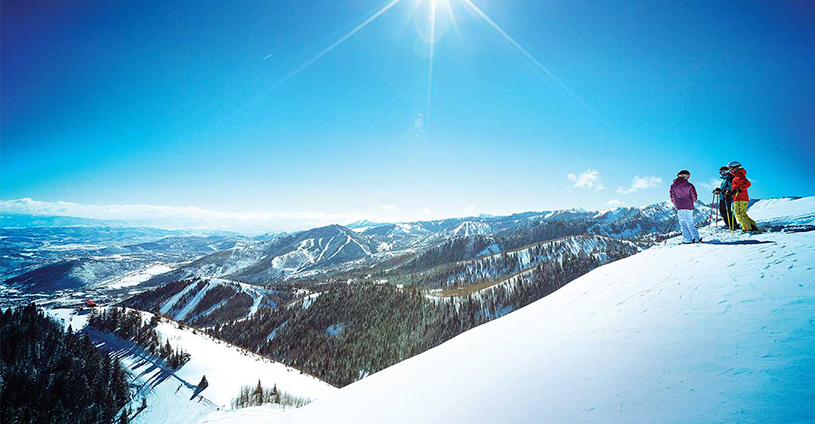 The Epic Australia Pass is Perisher’s lowest priced season pass with a new look and unmatched benefits. The Epic Australia Pass includes unlimited skiing and boarding at Perisher in the 2016 ski season. It also  gives you access to nine world-class resorts in the United States in the 2016/2017 ski season including Breckenridge, Keystone, Park City, Heavenly, Northstar, Kirkwood, and 10 days at Vail and/or Beaver Creek, combined.

Now that you’re planning your 2015-16 overseas holiday with your Epic Australia Pass, there’s a very good reason why you should look at heading to Utah, in the U.S.  It’s recently been announced that Park City Mountain Resort and Canyons Resort are combining in the 2015-16 winter season to create the largest ski resort in the United States!

Over the past five years, Vail Resorts has invested more than $500 million to enhance the guest experience at the Company’s 10 U.S. mountain resorts.

The really big news is the linking of Park City and Canyons, transforming the two resorts into one and completing a number of critical upgrades to the infrastructure. The $50 million project is one of the most ambitious and impactful capital programs in U.S. ski industry history and will create the largest ski resort in the United States with over 7,300 acres of skiable terrain.

Here’s an overview of what’s going to be new at the NEW Park City: 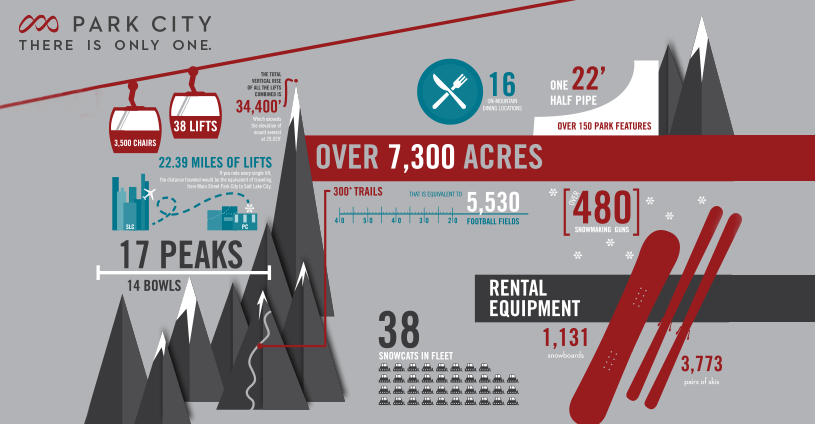 Pretty cool huh! Learn more about the resorts that you can explore with your Epic Australia Pass

From the easy-going Midwest U.S. vibe in Colorado, to the most picturesque high alpine lakes in the world at Lake Tahoe to then experiencing the historic town of Park City, famous for its celebrity studded annual Sundance Film Festival and Hollywood residents and visitors including Robert Redford; there is something for everyone with the Epic Australia Pass.