Nothing but Blue Skies!

Nothing but Blue Skies! 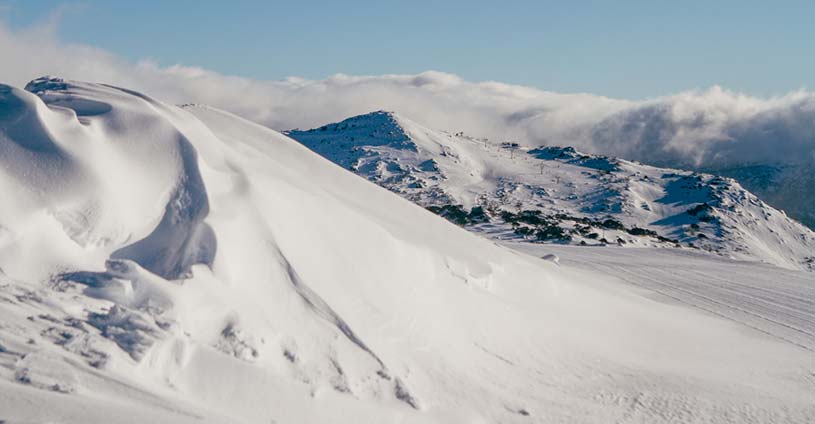 It is a great weekend here in Perisher with plenty of riding to be had and all lifts running across our four resort areas.

The groomers have put in a huge effort getting an incredible 110+ runs ready! Perisher has the best parks in Australia and now TWO half pipes! It's a great time to have some fun in the snow with the family, so head to Tube Town and the tobogganing area for just that!

Make the most of your weekend and score more runs under the lights at Perisher's Night Skiing and Boarding.

Don't forget to treat yourself to unlimited skiing and boarding at Perisher in the 2016 ski season and nine world-class resorts in the U.S. in the 2016/2017 ski season including Breckenridge, Keystone, Park City, Heavenly, Northstar, Kirkwood, and 10 days at Vail and/or Beaver Creek, combined. 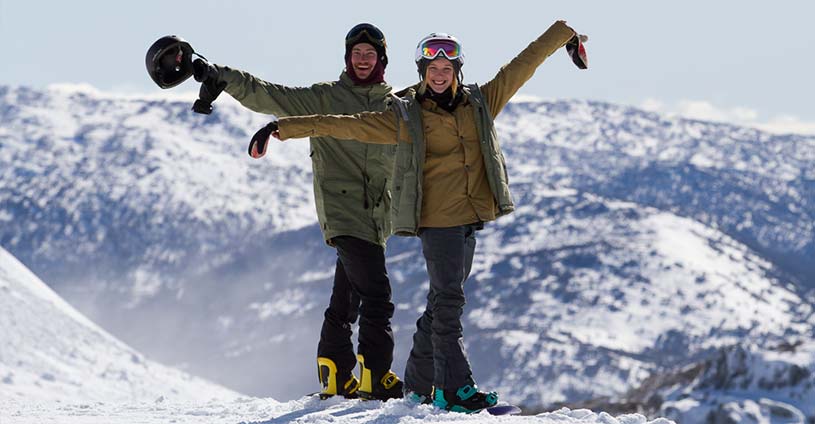 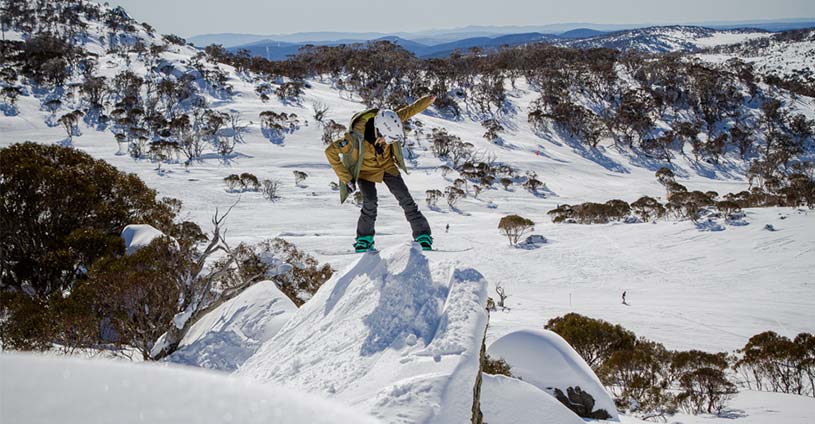 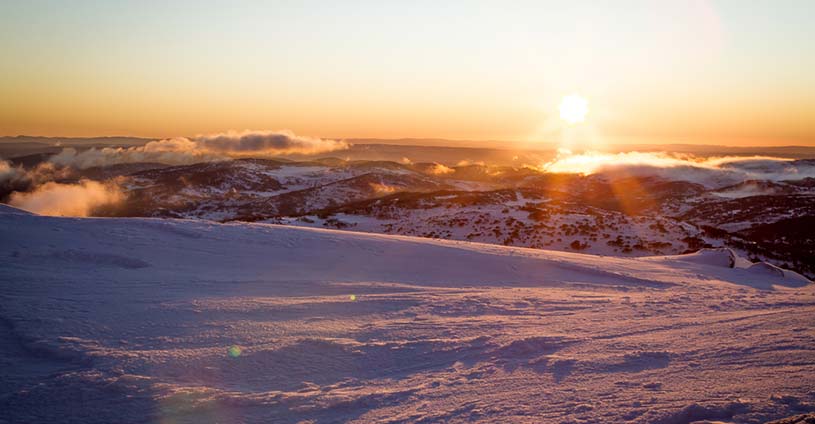